A quick intro to reactive programming: what is it and why should you know it? The term describes creation asynchronous and event-based programs with the help of observable sequences. IO-bound tasks are being called asynchronously, keeping your threads available for other important tasks. Ultimately, this leads to a much more efficient utilization of CPU, making your applications less heavy and demanding.

Systems that are built as reactive are

1. Once you get a hold of it, it is fairly simple to compose streams of data for your application. A value, error or a completed signal can be emitted by the stream, and the emits are then asynchronously captured and functions are built to react whenever the signal is emitted. This allows developers to build very flexible and powerful applications.

3. And finally, you can easily avoid the dreaded “callback hell” of having loads of nested callbacks all over the place, because of the asynchronous data streams that reactive programming works with.

1. It is a way of programming that does go against the usual conventions, because your regular code doesn’t require everything to be a stream.

2. Learning it can be quite challenging, especially if you’re a junior. Good news is that the number of available resources is growing, so there’s plenty of information to work with.

3. From the more technical point of view, reactive has higher memory requirements, however it’s a massive improvement compared to the callback hell.

In conclusion, implementing reactive programming can help your application increase efficiency in many ways. It’s good to keep in mind that it’s not a universal skeleton key for all issues your application might be facing, but it can become a substantial tool in its improvement.

Popular posts from this blog 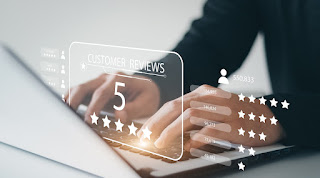 Since the creation of Denevy in 2014, we have made great efforts in involving ourselves with major software development projects. This often meant that we needed to keep our eye on the horizon for the next big thing when it comes to our industry. But after more than half a decade, these efforts are finally getting the recognition it deserves. We are happy to announce that after just a few months of getting our first review on Clutch, they have named us as one of the top development companies in the Czech Republic for the year 2021. Clutch is an independent online reviews and ratings platform that specialize in the B2B industry. They use a unique verification process to ensure that all of the information sent to them for publication comes from genuine sources. This model ensures that reviews like the one below are the real thoughts of our clients and partners regarding the quality of our work. However, not everyone can get a spot on their annual awards list. Only those that have consi
Read more

Test Strategy is not only document 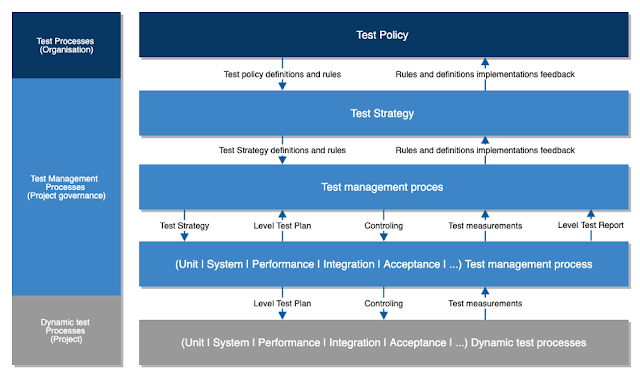 The purpose of Test Strategy document is in high level definition for entire Test management process and all related activities primarily in concept approaching into test preparation and test execution phases of project. Cooperation all testing activities during the project should be based on main Test policy of organization. Test management processes Implementation of testing processes is distributed into levels between organization, project and dynamic testing processes.   Organization Test Policy is methodology and document which govern and describe rules for continuous improvement for testing activities within company and describes those areas: Testing definitions, Test process descriptions, Testing Evaluations rules, Quality level definitions and Process improvement rules. Test Strategy (this document ) is artefact describes rules and global test approach used by project to deliver quality assurance for defined scope of applications, modules or whole systems with respectation o
Read more 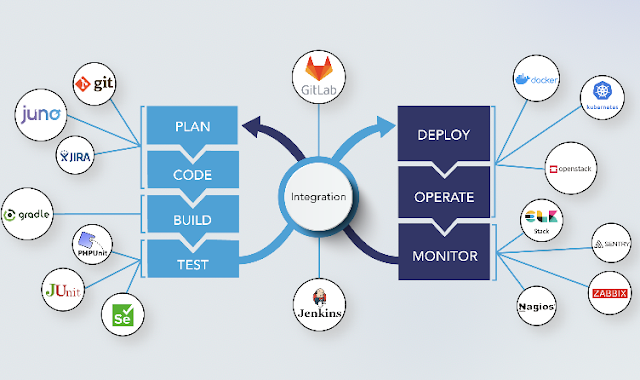